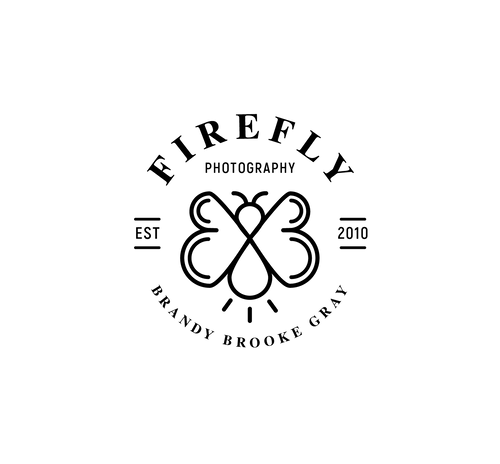 I grew up with an old cowdog that Daddy wasn't even sure if he would keep so he named him "Dog". In his 17 years, this mutt worked hard and loved much. He took rattlesnake bites protecting his family, guided cattle from pen to pen and even survived a double raccoon attack. He wasn't much to look at, but he was the epitomy of loyal.

Dog's toughness was rivaled only by Daddy, who when he was diagnosed with cancer a few years ago, the fluffy little blue merle ball my parents called "Cooper" rarely left his side. He brought laughter to my parents' worried faces and comfort to their tired hearts. I am convinced that Cooper was a part of his survival. He inspired the legacy of Bluebonnet Miniature American Shepherds that would ultimately bring this same level of 4-legged love to families across the country.

Dogs have always fascinated me in their scientifically proven ability to calm us and their assumed understanding of how we feel. So as your furry friend cuddles up to you at home, tell him or her a special thank you for being in your life.

All the Pretty Colors